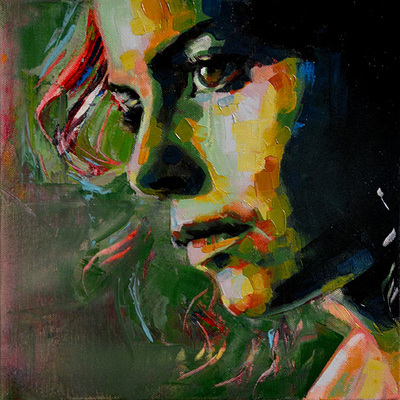 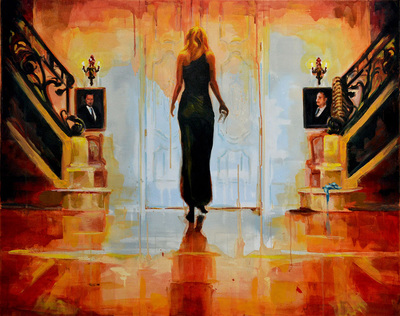 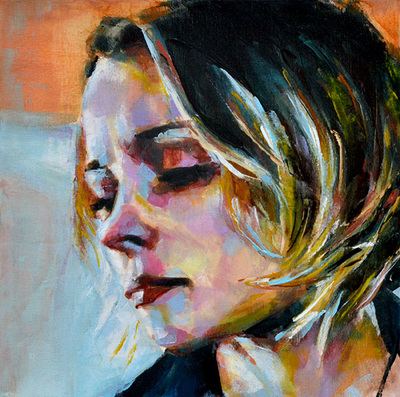 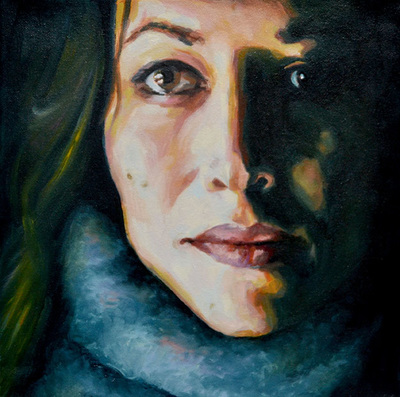 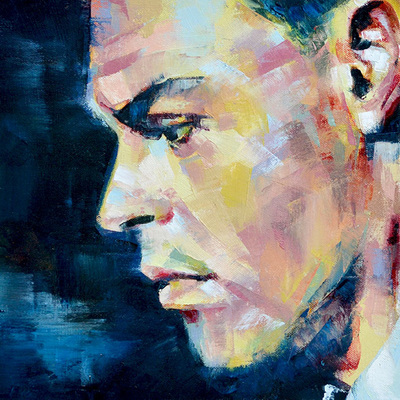 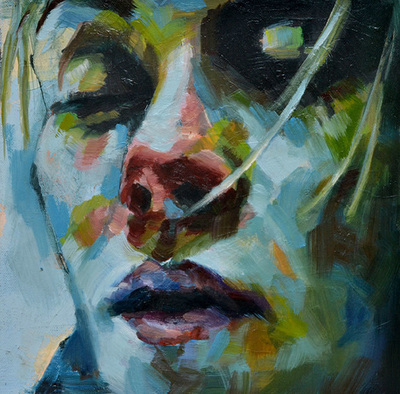 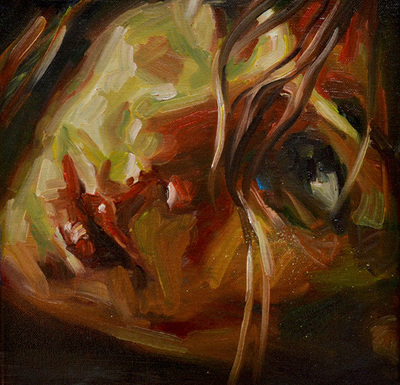 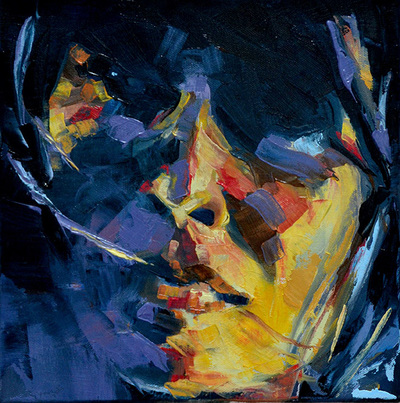 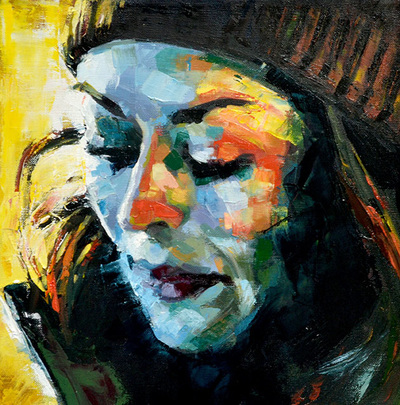 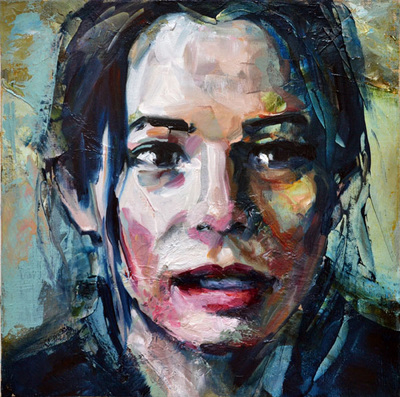 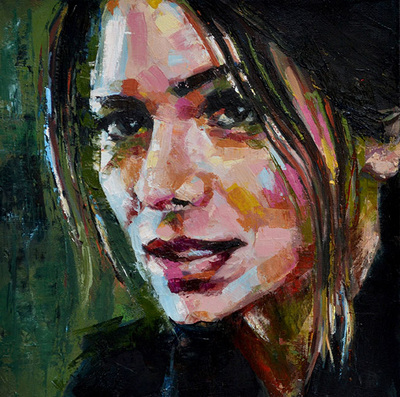 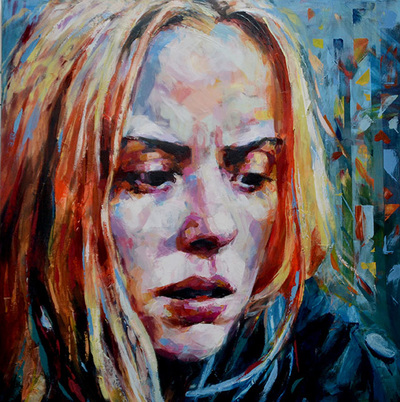 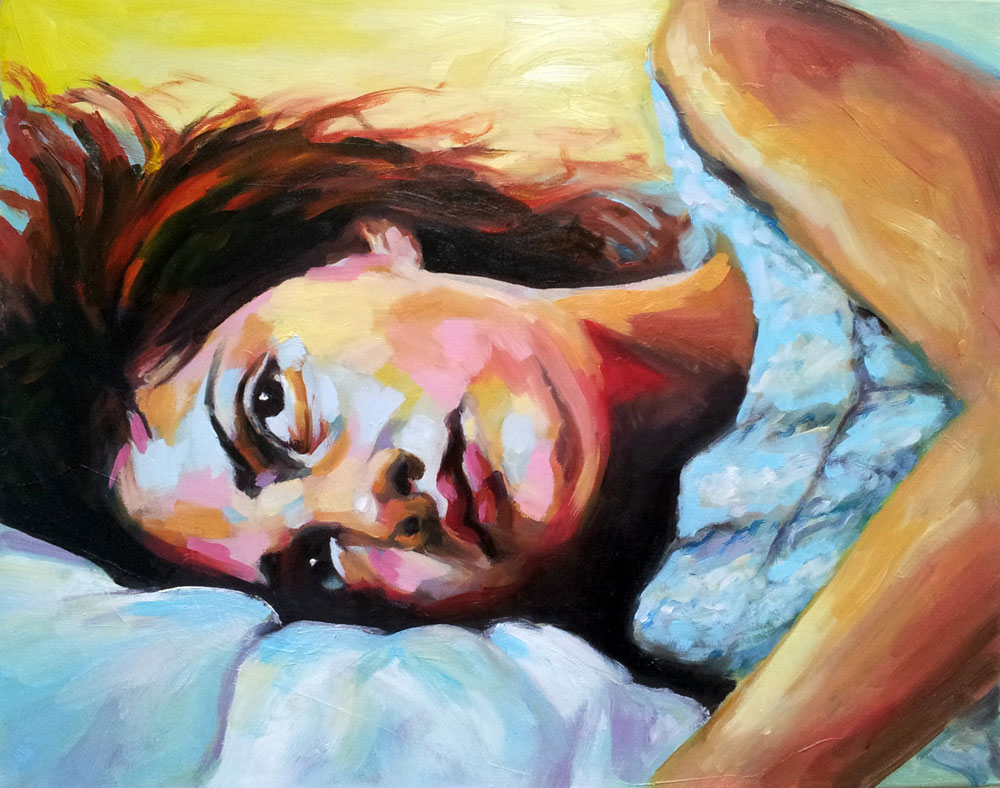 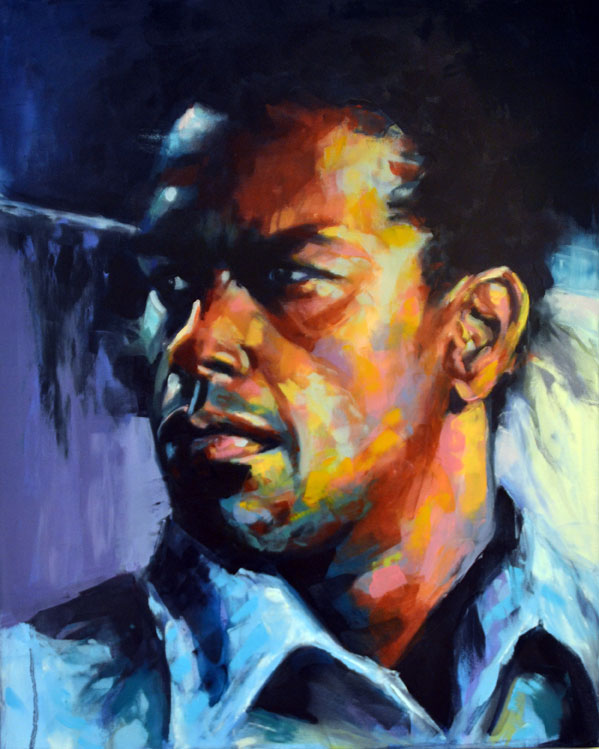 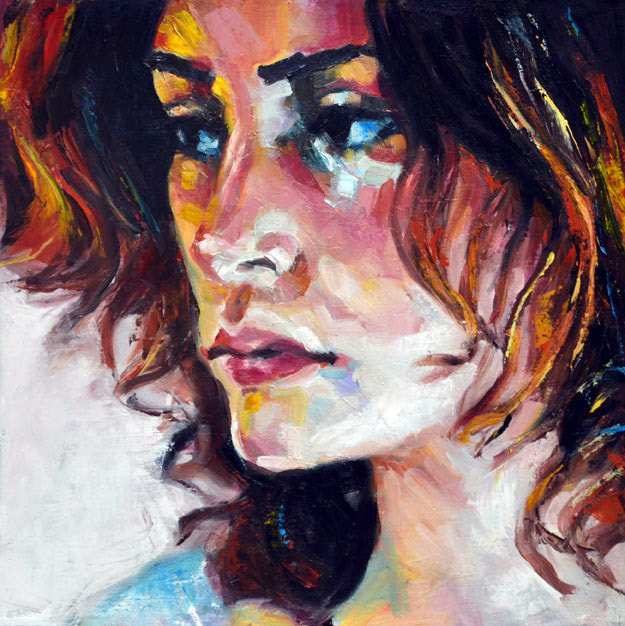 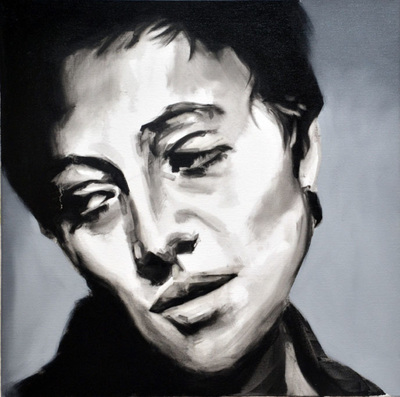 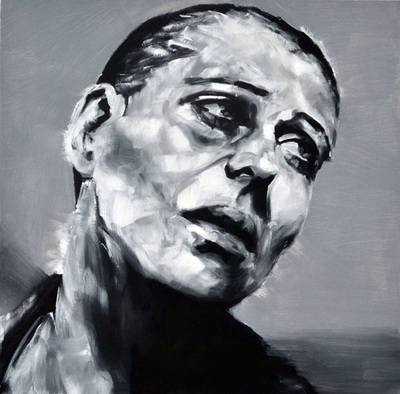 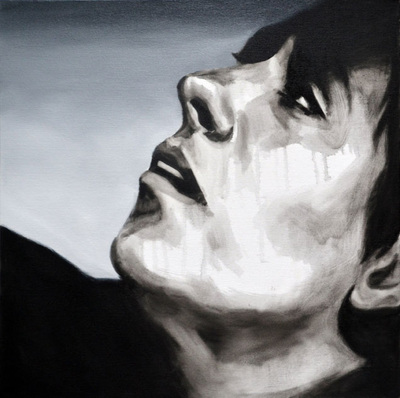 The Triptych above is based on images of Renee Falconetti playing Joan of Arc in Carl Dreyer’s classic silent movie ‘The Passion of Joan of Arc’, 1928. Her portrayal is widely considered one of the most astonishing performances ever committed to film, and it would remain her final cinematic role.  She suffered from mental illness all her life, and in 1946 she committed suicide. Dreyer’s screenplay was based largely on a contemporary transcript of Joan's trial for heresy that concluded with her execution in 1431. Hence my representation in the form of a triptych and the title of the works. 'The Truth', 'The Whole Truth' and 'Nothing But The Truth'. 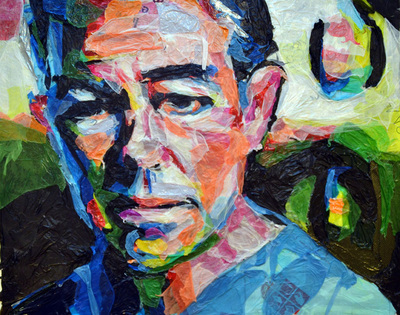 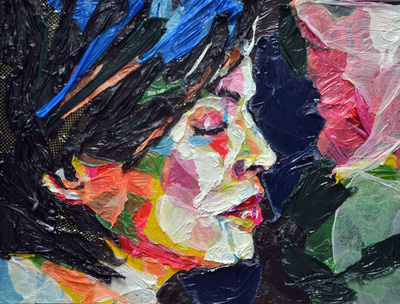